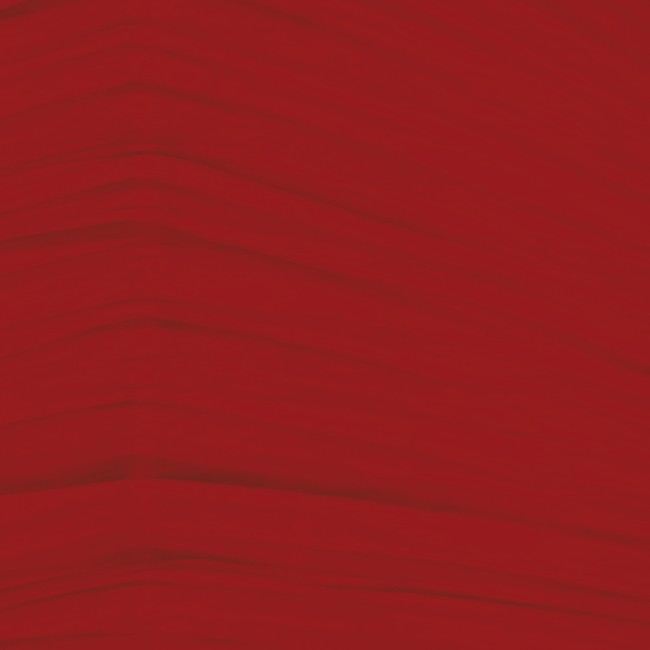 A few weeks ago I wrote up a small piece to highlight the upcoming full length debut from one of my favorite Twin Cities bands, Nomia. Nomia was kind enough to share the entire album with me before it was officially available. Now that the release date is coming up, here is the full review for Iron and Rust. And yes, I’m still excited. And yes, you should be, too.

Right from the start, Iron and Rust does not sound like most records. There is no “fade in” present on so many (perhaps too many) records in the genre. Nor is there any attempt to jar listeners into attention with a sudden blast of noise. Rather, the opening number, “Palisades”, starts somewhere in between. The sudden introduction of all four instruments is surprising, but not abrasive, and as the track unfolds into its numerous sections, it becomes clear that Nomia prefer to mostly forego blurry ambient passages in favor of clear melodic lines, and sudden dynamic changes. This album is not background noise.

This trait is cemented by “Ad Infinitum”. Light guitar melodies morph and grow, both at a distance and in the forefront, until the track blooms open with some of the best drumming on the record. Flurries of toms and syncopated snare hits create a disorienting landscape inhabited by frantic guitars and growling bass. The next track, “Kingmaker”, is a continuous series of crests and peaks until the latter half, where Nomia are not shy about reminding us that they are a metal band as well, unleashing their technical proficiency, specifically on guitar.

Nomia make a habit of surprising the listener on Iron and Rust. Even that being established, the next track comes out of left field. On a record dominated by bombastic drumming, pounding bass, and layers of guitars, the last thing one would expect is a… solo piano piece? “The Precipice” is a short, lonely piano piece with no accompaniment. While (thankfully) not quite Schoenberg, the dissonance of this piece is its standout feature. Exploring one tonal center is frankly a little tired in post-rock, but Nomia get it right by making home base (theory-wise) just as tense as the explorations away from it. More albums need surprises like this.

“The Precipice” is easily the quietest piece on Iron and Rust. “Fire is Born” is, well… not. If you’d fallen asleep during the last track, you’re awake now. Coming out swinging, certain elements of the track strike me as particularly unique. Some are more obvious than others, like the use of a guitar slide, while others are more subtle, such as when the bass takes over the melody in certain sections. A constant through all of Nomia’s material is simply how many layers are present.

No exception to this is “A Windswept Tree”. Probably my favorite track on the album, Nomia tread back and forth through 11 and half minutes of everything they do best. From quiet, to deafening, from deceptively simple, to incredibly technical. If there is a single track on Iron and Rust to capture all of the band’s strengths, it is this track.

The album closes with its title track, “Iron and Rust”. As desolate its title implies, distant guitars jangle in the background joined by a growing, uneasy hiss. The bass adds a watery foundation to the album’s percussionless outro as the guitars become more and more distant until, somewhat suddenly, the listener is left alone.

Understandably, bands are judged almost solely on the noises they create. Nomia have proven they can make that noise, as anyone who has seen them play live can attest. But with their debut full length they have proven they are aware, and unafraid of something largely forgotten by most modern bands: Silence. Iron and Rust is an experience of polarizing extremes. From the full bore sonic fronts of “Ad Infinitum” and “A Windswept Tree”, to the unsettling claustrophobic isolation of “The Precipice” and “Iron and Rust”, Nomia demonstrate they are capable at both ends of the spectrum. Not only within a single song, but an entire album.

Pick this one up.

Iron and Rust will be released July 15, 2014, and is currently available for pre-order through Nomia’s Bandcamp here for $6.99. And for those of you who dig yourself some of that vinyl action, I have it on good authority those will available in the very near future.

More of a practice in housekeeping than an actual blog post, this is a list of reviews that I’ve posted so far here on PostInTheName. It will updated whenever a new review is posted. The newest reviews will be posted at the bottom.... Continue →