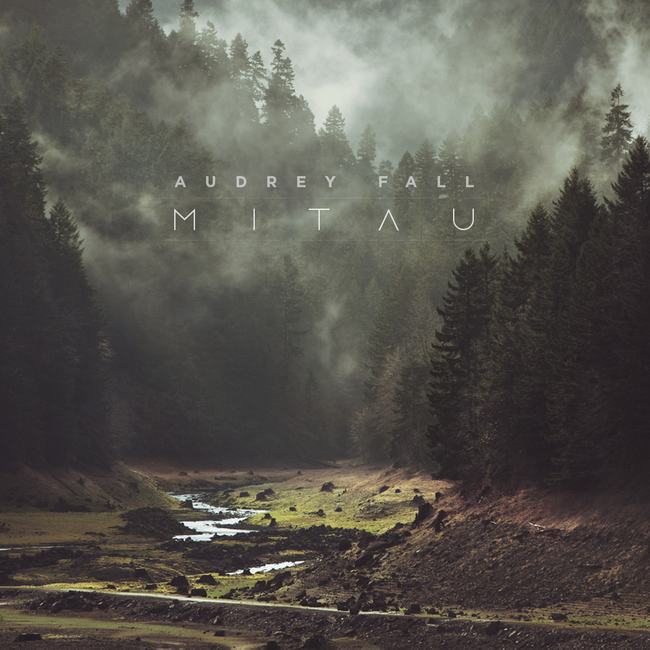 When it comes to post-rock, it’s difficult to say there are any certain geographical hotbeds. Certainly Texas has spawned two giants with Explosions in the Sky and This Will Destroy You. Chicago seems to be conducive to producing killer post-metal with Russian Circles and Pelican. Scotland is probably happy they only have to put up with one loud ass Mogwai. Japan has MONO (the band). Sigur Ros have their own little volcanic island as well. However, some countries just seem further from mind when you think of the genre. Well, shame on us.

And it is phenomenal.

There are just so many things done absolutely right on this record that it’s hard to name them all. From the way it comes out swinging with the Russian Circles-esque intro on “1944”, to the beautifully uplifting “Petrina”, for which they have released a pretty cool music video. From the tempo change on “Wolmar”, to the punk-like syncopated guitar riffs and double bass drum work on “Driska”, which leads into what is probably my favorite track on the album: “Bermondt”.

It is an absolute monster of a track with some of the best dynamics I’ve ever heard. From the moment the bass slides in, it just kicks you in the teeth. It charges effortlessly through time signature changes, through both full bore loud and stark quiet passages, and culminates with some tastefully placed blast beats (yes, blast beats) and guitar work that made me think I was listening to a new Deafheaven record. The next track “Valdeka”, offers some momentary room to breathe and recover from the previous onslaught of sound, but eventually builds up a momentum of its own.

I’ll stop here, because frankly, I feel like I’m gushing… I apologize.

Honestly though, there is much to gush about. The remaining four tracks do not fall short of the precedents set by the previous six. But I will say the second to last track, “Priboi” is especially heavy hitting.

Each song, builds, blows up, collapses, and rebuilds in surprising ways. Mitau is actually exciting to listen to. I don’t know if I’ve ever described an album that way. There is a pent up energy throughout the entire album, an earnestness that compels you to keep listening. It’s almost exhausting to listen to, but in a way which, by the time you reach the end of the closing track, “Medem”, makes you want to listen to it again.

It is hard to believe this is Audrey Fall’s debut record. I really hope it brings them success along with support from a decent label that would allow them a U.S. tour. Because it’s a long, pricey plane ride from here to Latvia.

You can purchase Audrey Fall’s debut album, Mitau, through their Bandcamp for €5. That’s about $7.12 for people in the States who don’t have access to a calculator. They also have physical CD’s for €10 (about $14). Both are 100% worth it, as the sales will go toward a vinyl release of the the album.

Album: Music To Polish Your Rifle To Band: Cousin Released: 23 March 2015 . This is part two of a series I’ve decided to do covering bands playing this year’s ArcTanGent festival that have either recently released, or will soon be... Continue →